In the fall of 2018, BIST received an Ontario Trillium Foundation Seed Grant for a Homeless Prevention Coordinator. Read the report from this program, HERE.

Living with brain injury and being homeless harms a person’s wellbeing, and as such this population is: 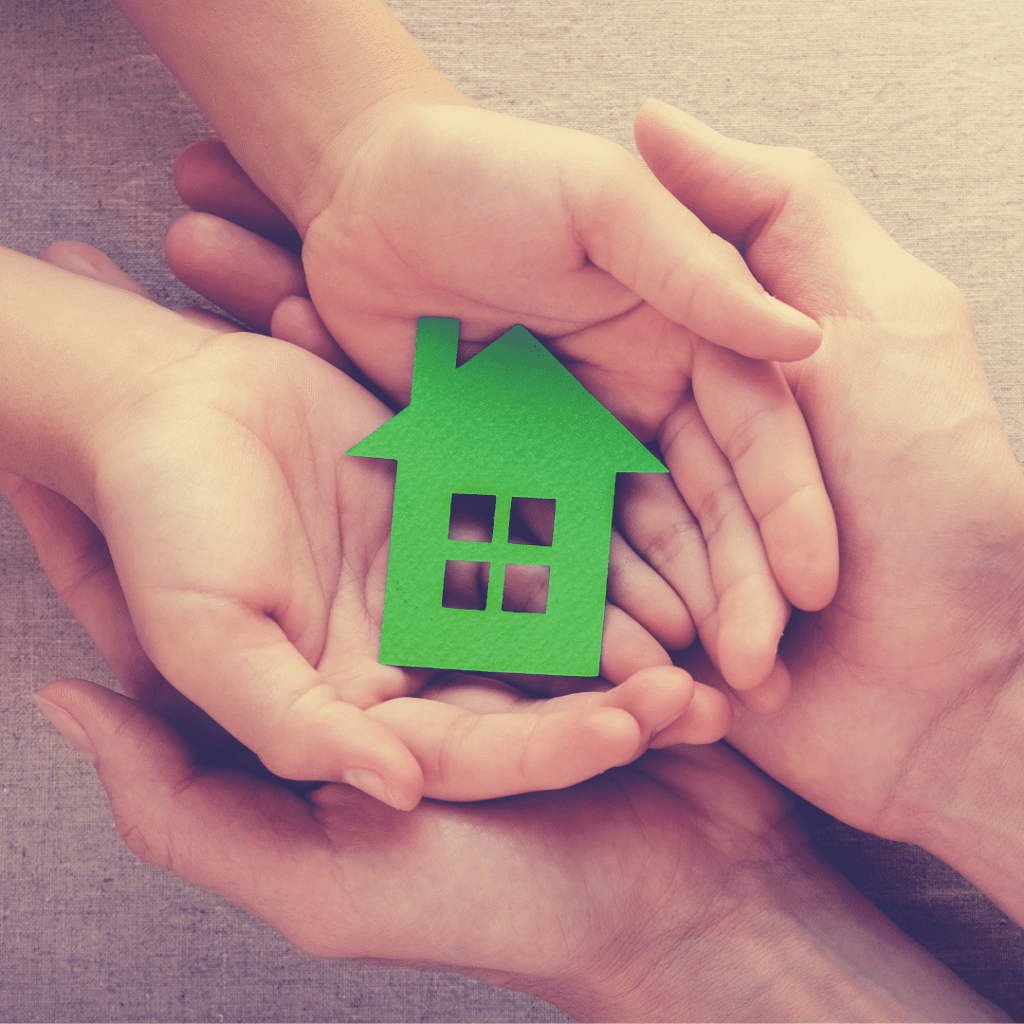 53% of homeless adults with a history of mental illness have a reported history of brain injury (St Michael’s Hospital).

This population is more likely to: 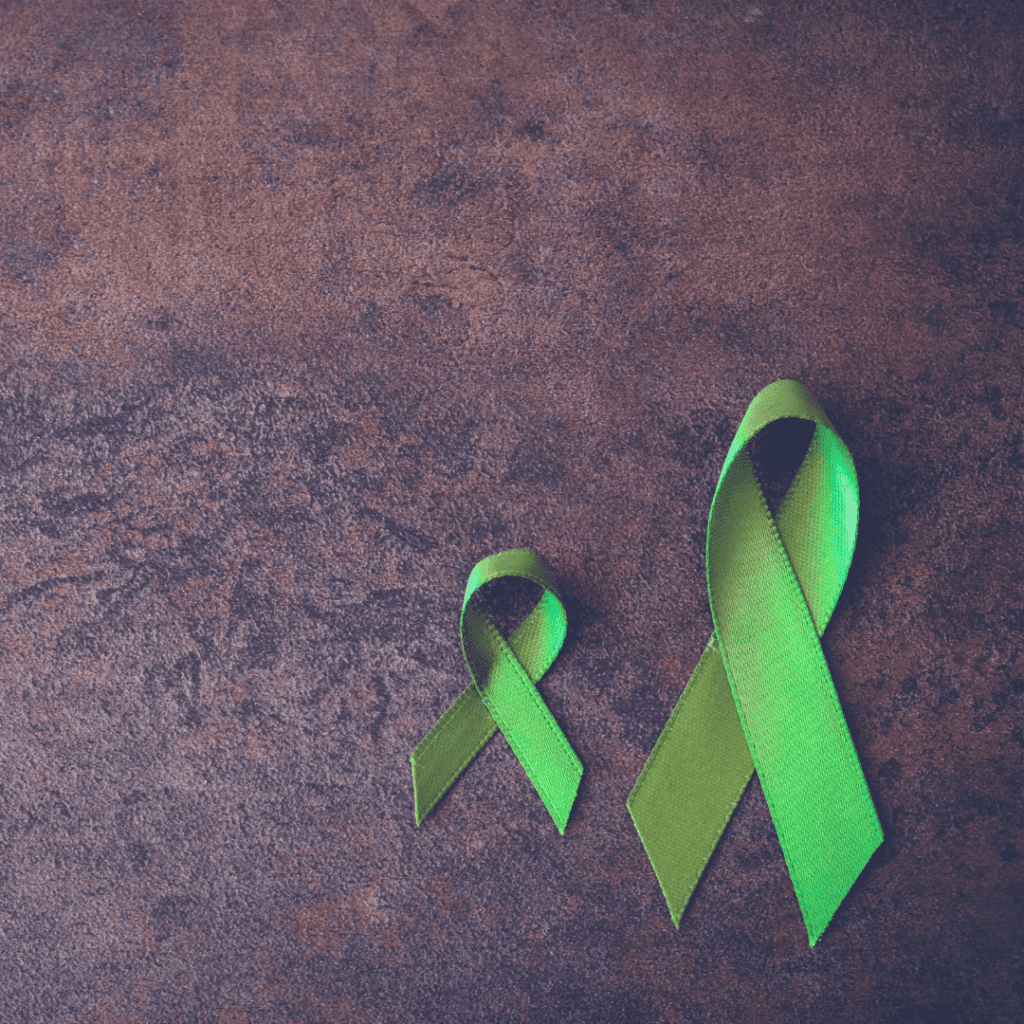 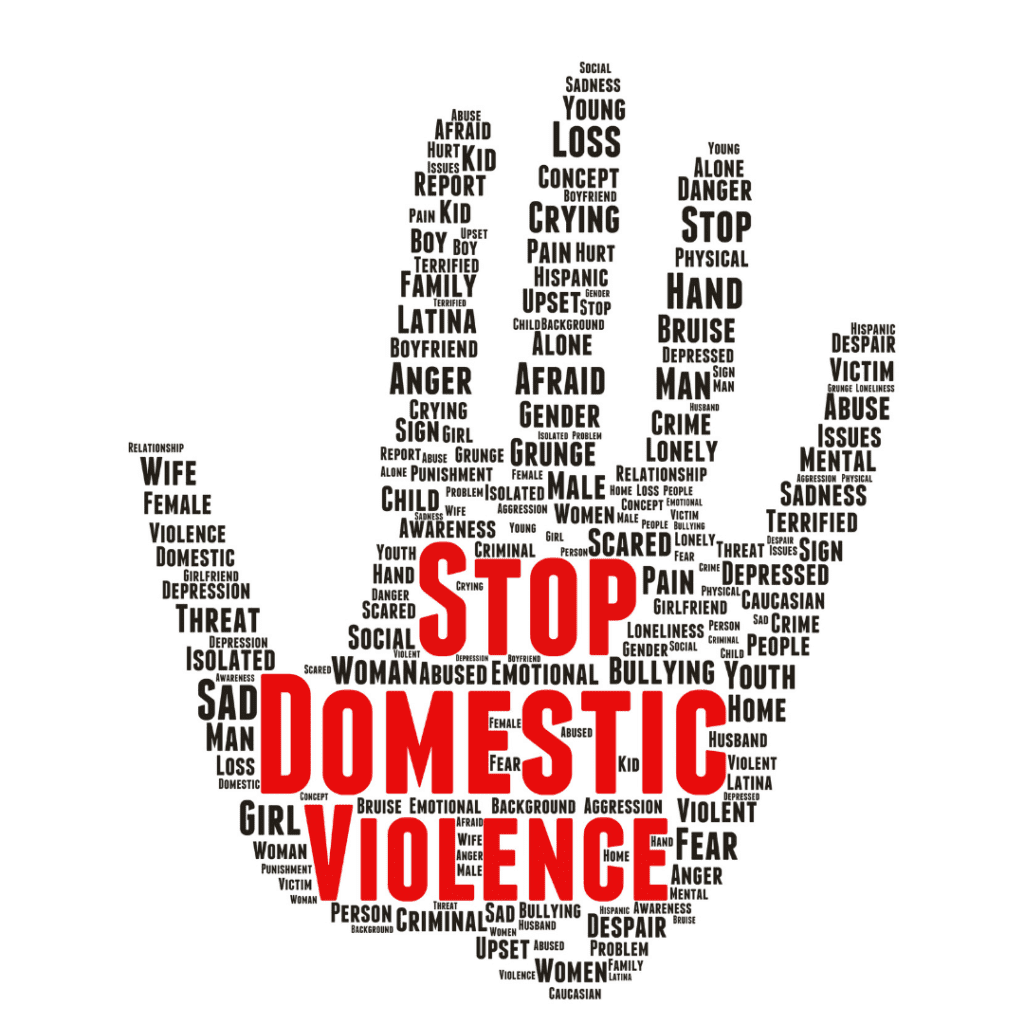